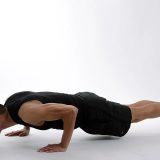 Going All-In on a Five-Minute Workout 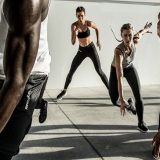 Just Crushed Your First HIIT Class? Here’s How To Recover. 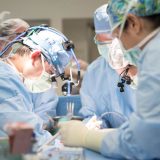 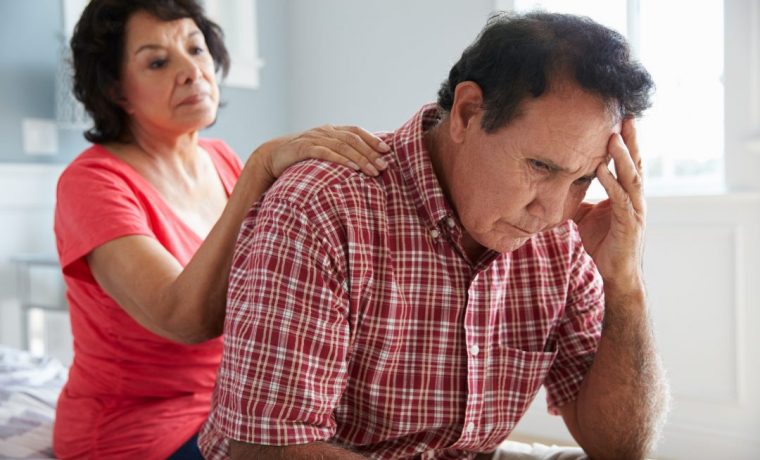 Dementia is a mental disorder, which impacts a person’s ability to think and can impair memory. It is one of the major neurocognitive disorders, but isn’t a disease. More often than not, dementia is related to age, seen frequently in people above the age of 65. In this post, we are talking of early signs of dementia, causes, and risk factors in detail.

There are many causes of dementia, but mostly, it is related to degenerative neurological diseases. The list includes Parkinson’s disease and Alzheimer’s disease, which tend to worsen with time. Dementia can be caused by conditions that affect the brain’s blood circulation. Other causes include CNS infections, brain injuries, extensive drug use, alcohol abuse, and hydrocephalus. Other risk factors of dementia include age and depression. It has been seen that dementia can run in families, and those who have a poor diet, or smoke heavily, are at a higher risk.

Patients with dementia often have a hard time remembering details of their daily life. Short-term memory loss is often a common sign, besides inability to communicate or come up with the right word to talk about something. Patients may also find it hard to do the daily chores, as they fail to remember minute details, and may feel lost at times. Dementia can cause a few changes in personality, including mood swings, hallucinations, and paranoia. 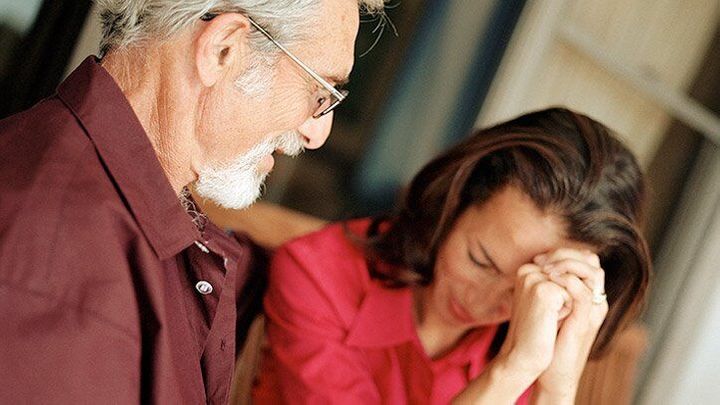 Is it possible to treat dementia?

Dementia cannot be cured entirely, but the symptoms can be managed effectively. In most cases, drug treatments are recommended and required, because dementia is often related to conditions like Parkinson’s disease and Alzheimer’s disease, which have no cure and may get worse with age. There are also other non-drug treatments that can be considered, depending on the type of dementia and condition of the patient. Some of these treatments include counseling, Cognitive Behavioral Therapy, Cognitive Stimulation Therapy, Cognitive Rehabilitation, and engagement in activities.

It is important to understand that dementia is not the same thing for every patient, and entire treatment plan is dependent on the patient’s current condition. While drugs may be required sooner or later, but support therapies have shown immense improvement in many patients. If someone you know has signs of dementia, don’t ignore the same, because early intervention can be extremely beneficial and useful for managing the symptoms. Talk to a neurologist to get proper advice, who may also recommend working with a psychiatrist. 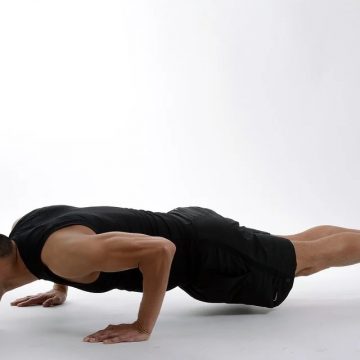 Going All-In on a Five-Minute Workout

If you have any ailments or pains these days, you’re likely to be told by your… 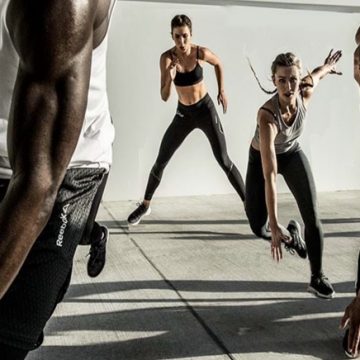 Just Crushed Your First HIIT Class? Here’s How To Recover.

You gave everything you had. You were left with that muscle-shaking, heavy-breathing, why-can’t-I-stop-sweating feeling that follows…